I feel like it’s pretty safe to say that that will be my greeting for the foreseeable future. In case ya hadn’t realized, I don’t post much anymore. 😉 But that’s fine with me! I’ll just post every now and then when I have the time and feel like it.

Today I mostly wanted to update y’all on what’s been going on in my life lately, and include some pictures I took the other day. Summer is kinda here and I’M SO HAPPY! It’s pretty hard to stay in a bad mood if I go outside on a beautiful sunny day and see all the wildflowers and green leaves and blue sky. 😀

Oh my it has been a while – I don’t even remember telling you guys that I graduated! But graduate I did, and it’s been absolutely marvelous to have no more school to worry about. If you want any tips for how to graduate a semester early, I have one word for you: audiobooks. Especially if you can listen to them on 2x speed and have a mostly reading-based curriculum.

I was hoping I’d be able to graduate last summer,

but my Etsy shop got super busy in March/April and that slowed me down. But I was still able to graduate earlier than normal and finished up at the beginning of December.

After that I started working on my studio! We have an unattached garage a little distance from our house, and my parents let me turn the main part into a studio/office space for my online shop! It took a LOT of cleaning, painting, and various other things but I finally got it finished enough to start working in it! I’ll have to post about it when it’s completely done. But for now it has tons of shelf space which is most of what I needed, and also plenty of counter space to make my snail mail kits and package orders and such! My grandaddy also made me a custom desk which was so cool 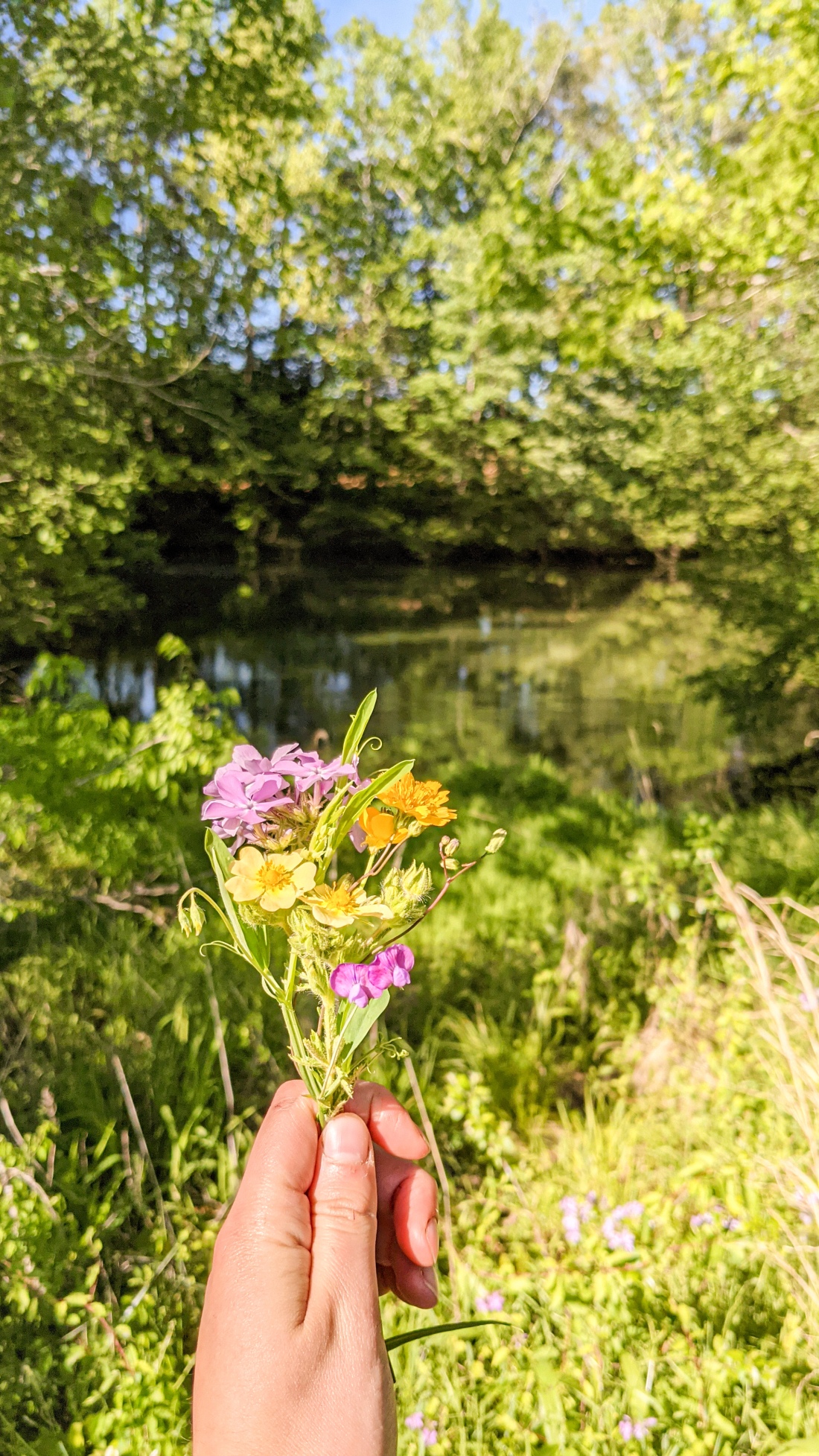 So I’ve been working a lot on my shop. I’ve been launching lots of new products and trying new things, like notebooks and washi tape! And I reached 1,000 sales which was very exciting! I’m gonna start a shop on my website soon and hopefully mostly switch over to that from Etsy since it will be more of my own space and I won’t have as many Etsy costs.

In February we went on vacation, and I posted about the first half of that here. The second half was also amazing! We went to Waco, TX and saw Magnolia and the Silos and such, and went to New Orleans which was a very interesting place and I liked it more than I thought I would! I even had alligator. 🙂

In February I also got my first car! That was exciting!

It’s a nice little red Corolla and it’s exactly the same age as me (at least for the month/year) which is very fun. I named it Rodophil, but I usually forget about it having a name. It’s usually a mess because of my new job.

Oh yes, my new job! I started working at a nearby greenhouse at the end of March. It’s a wholesale greenhouse so we plant, water, and generally care for the plants until they’re ready to be loaded on the truck and shipped out to various gardening centers and hardware stores in the area. It can get a little monotonous honestly, and isn’t my favorite job, but seeing all the flowers and plants is a lot of fun. It gets stinkin’ hot in there which I actually kinda like, if I bring enough water. 🙂 It’s a good change from being in my studio all day when I do

Peach & Poppy stuff. And we’re usually working with dirt, which is why my car gets so messy. I just do it three days a week which is good, because I don’t have enough time to do everything as it is.

I think that’s most of it! We’re also getting ready to plant a new church nearby so we’ve been meeting a few times a month with other families interested in the plant. We’ve been doing it for over a year now but it’s looking like we’ll have a real church in a few months! I love our current church but I love the group of families in the church plant, so it’s bittersweet. That’s how change tends to be I’ve found. It’ll be good though, and exciting to see how God works through it. 🙂

Other than that, not much else has happened. We helped some friends put on a “Spring Fling” which was a lot of fun

(and met some people who follow our blogs, hey guys! *waves* :D), we just celebrated Allison’s birthday and Mother’s Day, and we’re getting into graduation party & wedding season so that’s fun!

Like I said, I’m so glad it’s getting into summer now. Mom is planting tons of flowers this year along with lots of veggies, so it’s fun to see all the plants start growing and blooming and producing. The hay is getting tall and the fields are getting planted, we may have some new baby bunnies here soon… May is my favorite month of this year at this point, hehe.

I think that covers pretty much everything. 2021 has been a good year so far, lots of new things and I’m sure plenty more to come. (Like seeing both Switchfoot AND Needtobreathe in concert!! I’m exceedingly excited. :D) I hope you guys have been having a good few months! Feel free to chat with me in the comments about new things going on in your life!