My friend, MacRae, and I made a survey a while ago which I posted on my blog, and since everyone loved it (or at least the majority of people did) we made a second one! It’s been a long time in the making but now it’s done and we want to know your opinions on cliffs, Star Wars, and goats.

What are you waiting for? Go take it! The donkey pictures will still be here when you get back.

Alright, now I can show you guys a couple pictures of Eeyore! These were taken a while ago. She has her winter coat now so she’s a bit shaggier. She’s also finally getting a little fatter, which is good. Besides than that she’s about the same as in these pictures. In other words SHE IS SO CUTE. I love my donkey. 🙂 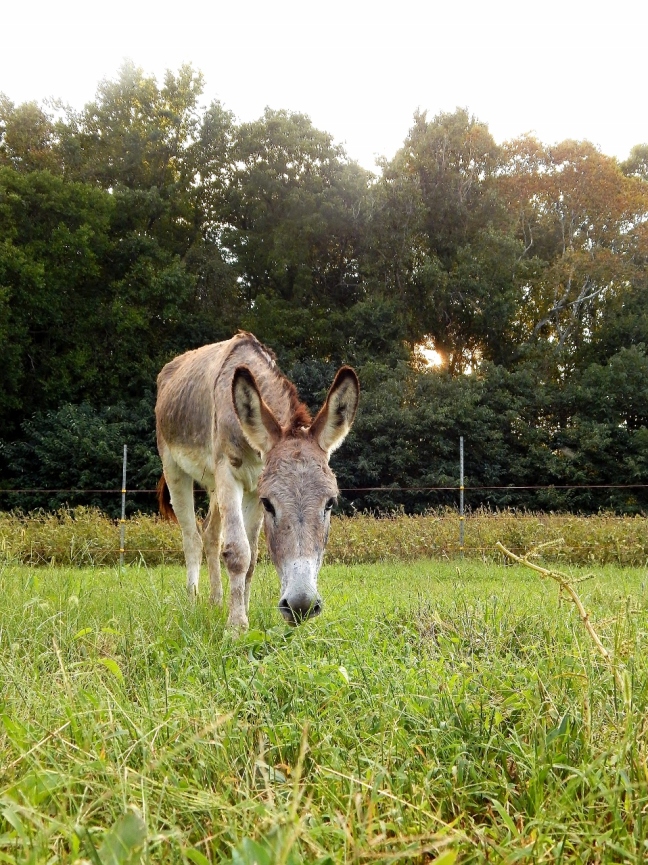 I’ll wrap this up with a donkey GIF. 🙂 Eeyore loves eating, and she especially loves (dried) corn on the cob! Which is good, because there’s plenty of it in the fields.

(Ignore the scribbles on my thumb. I think I was trying to get a pen to work.)

I was going to take more pictures today but Eeyore wouldn’t cooperate and then my camera’s battery died, so eleven and a GIF will have to do. And don’t forget about taking the survey! 🙂 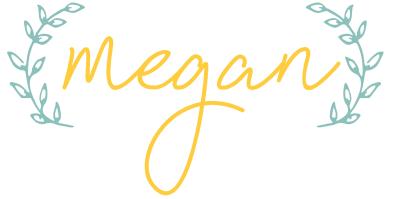