Glad to see you. 🙂 Today I’m gonna be doing a Recently post. Some bloggers call them ‘Currently’ posts, but it’s not like I can be reading a book, eating pizza, watching a movie, and listening to music all at once, right? So I’m gonna call this post ‘Recently’. *dramatic pause*

Sorry. With out further ado, I recently…

I’ve been reading the Redwall books for the last couple weeks. There are twenty-two 300+ page books in the series. What I like about the series is that you don’t have to read the books in order. It helps to read ‘Redwall’ first, then ‘Mossflower’, but you don’t really have to. 🙂 I just finished ‘Mariel of Redwall’ and am getting ready to start ‘The Bellmaker’.

Well, right now I’m listening to “Love is in the House” by TobyMac, but recently I’ve been listening to mostly TobyMac and NEEDTOBREATHE’s music.

How are you supposed to do this? Recently I’ve been eating food. But I guess if there’s one thing I’ve been eating more than once over the past few days, it would have to be mini-brownie muffins. Two of my friends in our co-op class are doing a bake sale to raise money for their project, and I’m trying out some recipes to bake for it. 🙂 I’ve tried three different recipes. One that I like is a little harder and not so soft, but tastes amazing and has a nice crackly top. The other one is super soft, but not quite as chocolate-y.

I watched half of a Washington Nationals postseason game yesterday at our friend’s house. They played the LA Dodgers and WON! If they win their game tonight they are one step closer to the World Series. GO NATS!

Brownies. 😉 I’m going to try out one of the other recipes I’ve pinned here soon. I might make a cake and try out a icing recipe I found. Hmm…

Fall stuff, and pets. My Instagram posts have been pictures of our pets and colorful leaves for the past few days. I got some cute pictures of Maggie and Lily last week. 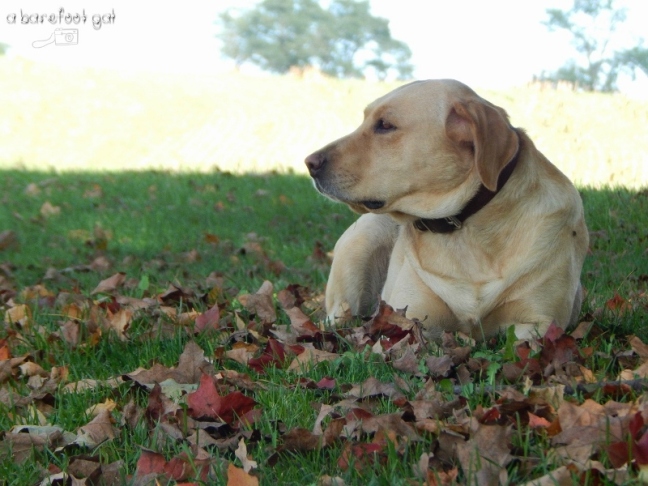 Now this is more of a Currently thing, I guess. 🙂 I’m currently wearing a navy, short-sleeved shirt with a red, white and blue U.S.A. on it that I bought for Independence day. I’m also wearing fuzzy plaid pajama pants. 😛 Oh, and orange and white socks. But for recently, I’ve been wearing jeans and t-shirts. Goodbye shorts… 😥

Also we don’t have a wii/x-box and I’ve only played video games about thrice in my life, but that’s beside the point. 😛

Anyway, back to my point. I played baseball a lot in the past week. My brother’s and I invented a three-person version we call “Club Baseball.” I’ve also played a bit of two-person baseball (which calls for lots of ghosts). On Sunday and Monday we played baseball with our friends, and that was really fun. 🙂

The Bake Sale and our M.A.D. projects we’re doing in co-op. 🙂 I really like doing this sorta stuff, as well as entrepreneurial stuff. I don’t know what it is exactly, it just makes me get really excited. 😛 I really loved it when we sold crafts and stuff back in sixth grade in co-op, and it’s really fun to sell brownies and gourds by our dirt road.

Wow guys. I majorly failed the entrepreneurial spelling test. That is one insane word. Spellcheck, you can be rather nice.

So now y’all know what I’ve been up to. What about you? What have you been doing? 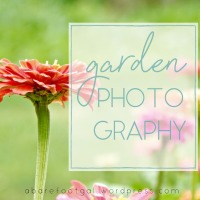