Today I have pictures of our baby bunnies! And I will also reveal their names. 😀

The first three have six or seven pictures each, and then the last two just have one picture each… *sheepish grin* I kinda got bored after three bunnies… But I took one or two more of the other two today. 😉 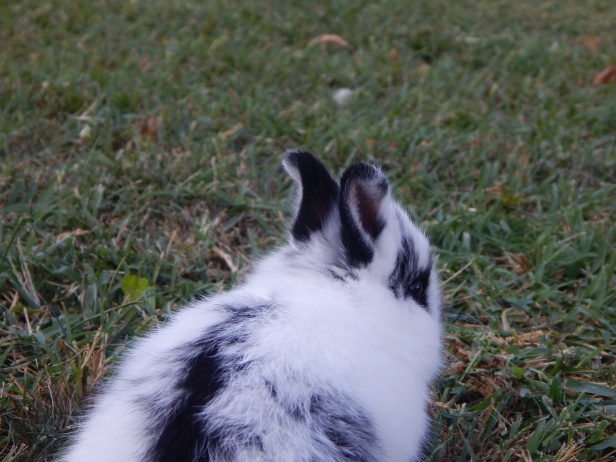 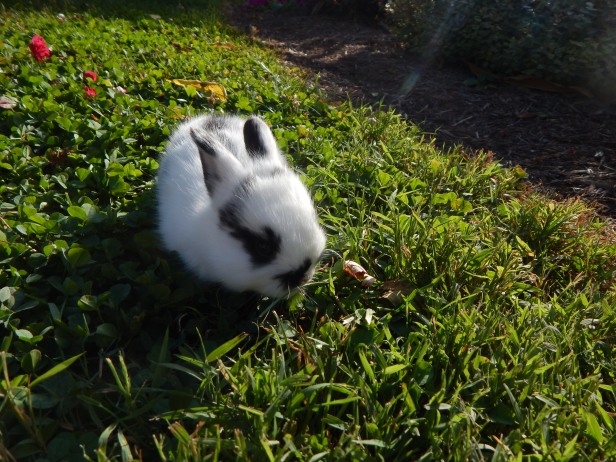 Next up is Lilac. She is Allison’s. 🙂 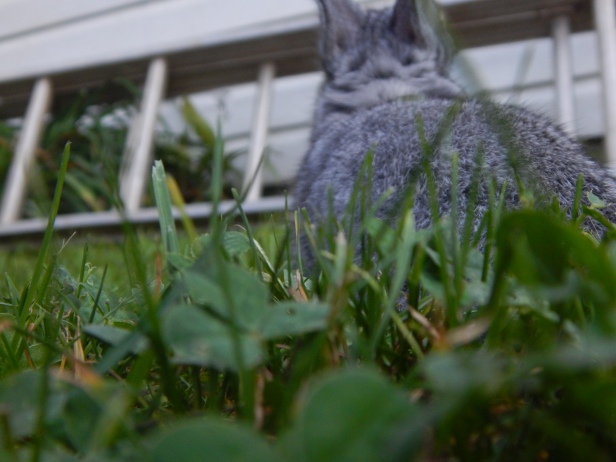 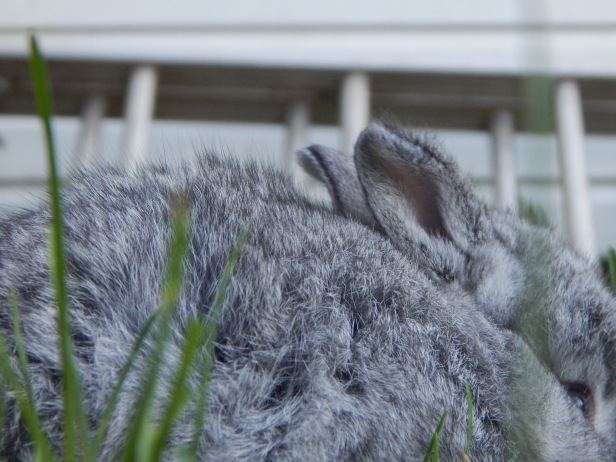 My mom was holding her and said she was a “deep squish” so now we sometimes call her a “deep sea squish.” XD

And then there’s little Drover, the all white one. This is Jeff’s rabbit. 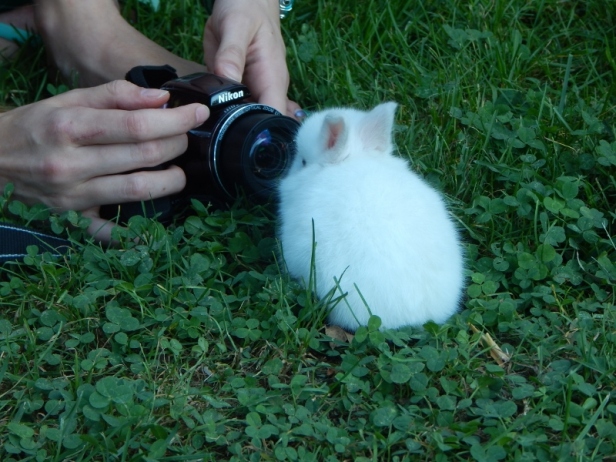 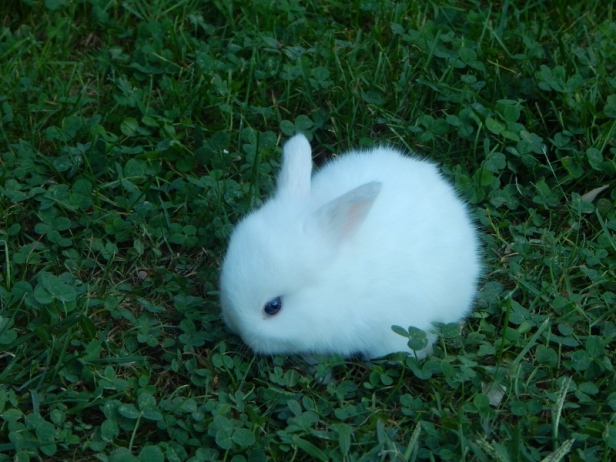 Our cousin is going to get Drover for her birthday when he’s old enough.

Higgledy-Piggledy is Logan’s rabbit. Yes, it is an odd name. Look the word higgledy-piggledy up and you’ll know a bit about his personality. 😛

And last, but not least, is Blackberry. She’s Carmen’s.

She was the biggest originally, but now Lilac is a little bigger I think.

The baby bunnies are growing so fast! Look at this comparison of Hank. 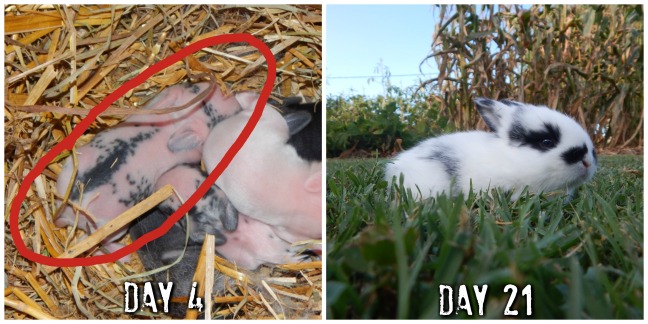 Which bunny do you think is the cutest? (Here’s a hint, the answer is Hank. XD)

I love playing softball. 🙂 I’m not on a team or anything, I just like it. 😉