When Jamie woke up it was dark.  She thought she had woken up in the middle of the night until she realized that Truffle was on top of her.  She pushed him off and saw the oyster that she forgot to eat for her bedtime snack.  She ate it, and then spit it out.  She did not feel like oysters when she would normally be eating breakfast, and plus she thought she bit down on something hard.

She looked at the chewed up oyster and saw a little round ball.  Could it be a pearl? Once Jennie had found a pearl in an oyster she was eating.  She stuck it in Truffle’s ear and went down to the kitchen.

On the counter there was a sparkly green gift bag waiting for her, stuffed full of delicious breakfast foods.  Beside it was an identical bag that had a note on it saying, “If you want to stay out until lunch, here are some sandwiches for you” Jamie groaned at the sparkly bags and got a normal, brown paper bag out of the cupboard and transferred everything into it.  She grabbed her binoculars in case her mom would notice that she hadn’t taken them, and headed out the door.

She got to the big gate and the end of the Gillset estate and pressed her finger on the picture of a fingerprint.  The door swung open.  Last year Mr. Gillset had installed a finger print sensor so that everyone in the Gillset Estate could get in and out without any key.

Jamie walked past the two beavers guarding the entrance to Patterson’s Woods and into the trees.  She took a deep breath of the forest air and walked on.  She wasn’t exactly sure what she was going to do here, but she thought she remembered her dad saying that there was a waterfall somewhere in these woods.  She walked on until she found a stream.  She slipped out of her flip-flops and into the cool stream.

Jamie turned her head quickly.  She thought she had heard a rustle in the bushes.  At first she thought it was a bear, but then remembered that there were hardly any bears in this part of North Carolina.  But then she saw a flash of red.  Then she thought she saw a piece of blue cloth.  “H-hello?” She stammered.  Then, out of the bushes came a girl.

And here is a poll for you to take. 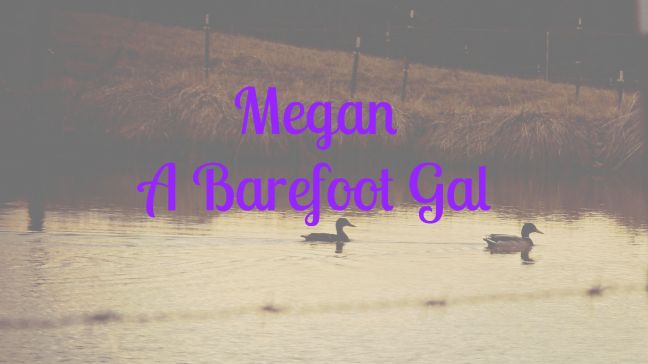